The Life of Shelton Doyle Blalock

Please do not copy or otherwise reproduce any images or information found here without contacting me first.
Send me your comments and/or questions at: 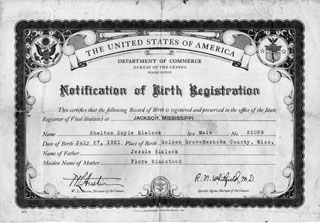 Shelton Doyle Blalock was born on July 27, 1921 to Jesse Blalock and Flora Winstead Blalock in the Golden Grove community of Neshoba County, Mississippi. He was the oldest of his siblings. 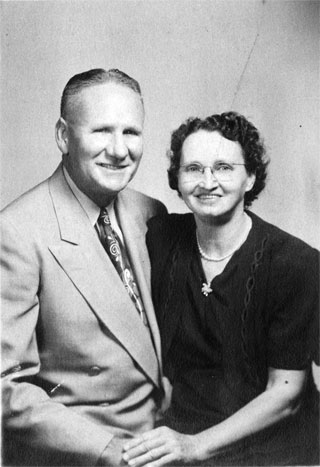 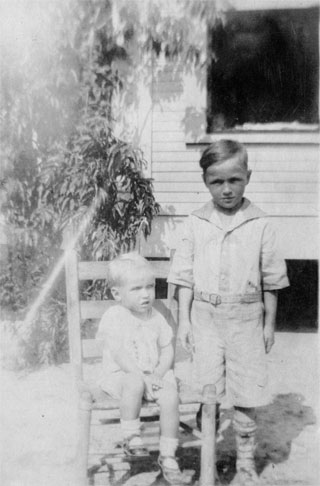 Pictured above is Hershel (younger brother) and Doyle. 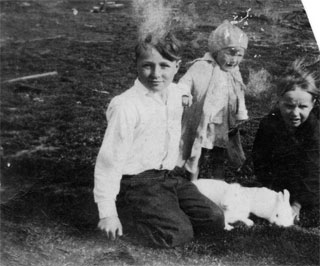 Doyle, Madelyn (I have no idea who she is), and Hershel play with white rabbits. 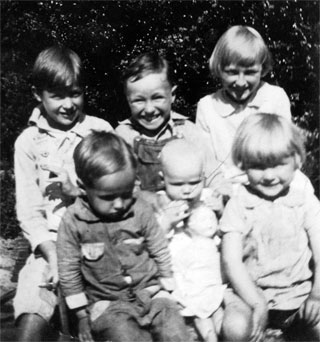 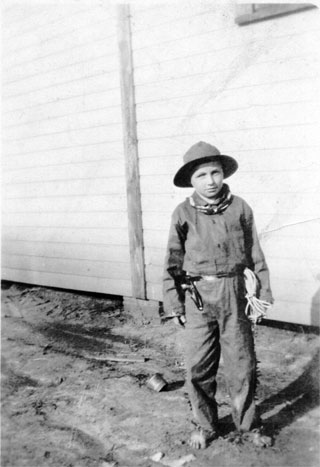 We believe this is Doyle playing as a cowboy. 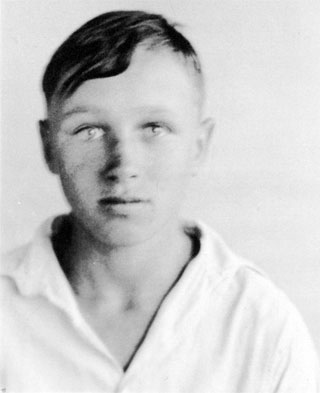 One of his school pictures! 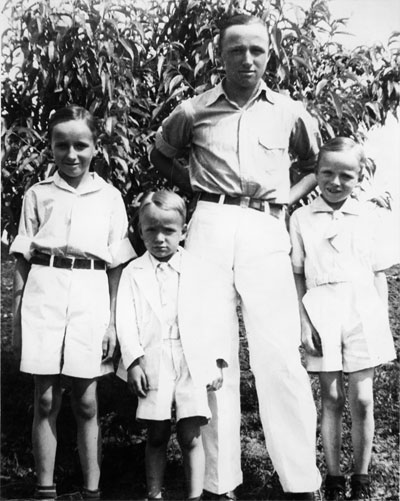 Pictured above are Hershel, Harold, Doyle, and Jesse Jr., the Blalock brothers. 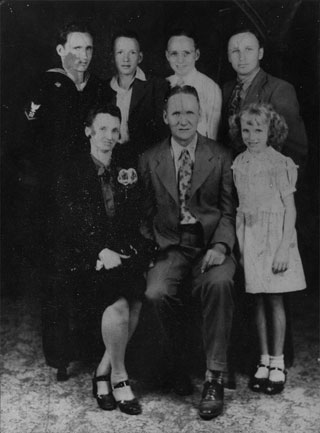 Here are (back, left to right) Hershel, Harold, Jesse Jr., Doyle, (front, left to right) Flora, Jesse, and Sylvia.
I don't know a lot about his childhood, other than the fact that his mother was a teacher, his father was a principal, farmer, and a storekeeper, so I'm sure his days were always busy. Growing up with 3 brothers and a sister on a farm had to be rough. 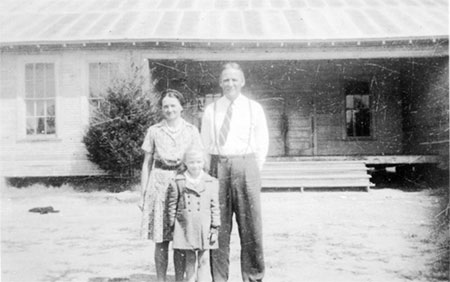 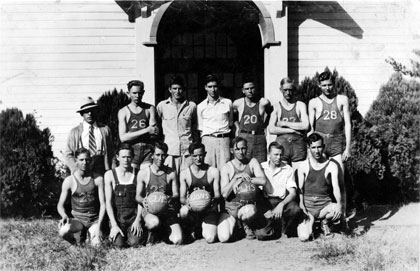 He went to County Line High School and graduated from there in 1940 (I believe). He also lettered in basketball. Doyle is on the bottom row, 5th to the right. 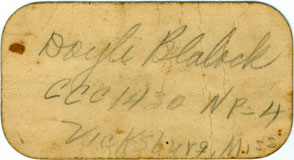 I do know that he did some work with the Civilian Conservation Corps straight out of high school. I found this tag which states CCC 1430, NP-4 (I think it's supposed to read "MP-4"), Vicksburg, MS. According to the CCC Alumni website, that means he worked on Camp Woodpeckers Nest one mile north of Vicksburg. Who really knows the exact details! 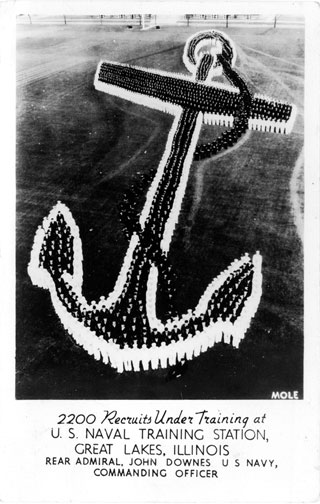 After a short run with the CCC, he signed up with the Navy on September 24, 1942 in Jackson, Mississippi.
The USA had been in World War II since December 7, 1941, so Doyle had an adventure ahead of him. 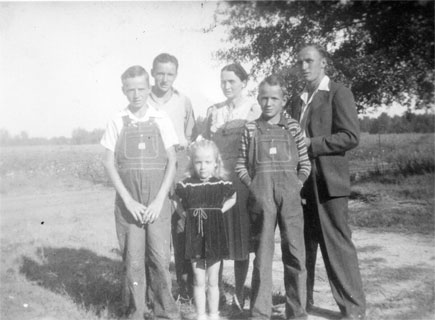 Jesse Jr., Hershel, Flora, Harold, Doyle, and Sylvia. It is believed that this was taken just before Doyle left for the war.